Warner Bros. veteran succeeds DWA founder Jeffrey Katzenberg, who stepped down from his role when the company was bought by Comcast’s NBCUniversal for $3.87 billion in April 2016. 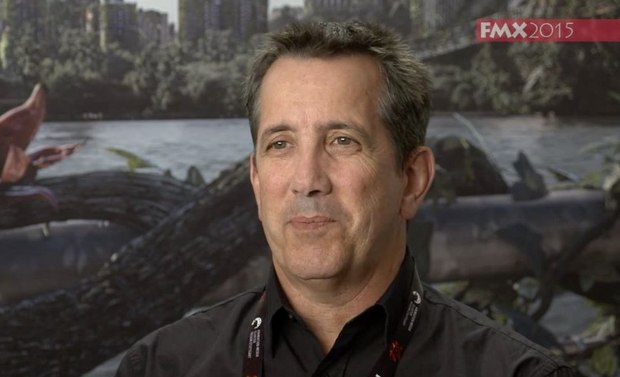 DreamWorks Animation has a new CEO, according to a report by The Hollywood Reporter.

Chris DeFaria, who previously served as president of animation and technical innovation at Warner Bros., is reportedly expected to be appointed to the position. DeFaria will succeed Jeffrey Katzenberg, who founded DreamWorks Animation in 2004, exiting from the top post when the company was purchased by Comcast's NBCUniversal for $3.87 billion in April 2016. At the time of the deal, Katzenberg took on a new role as chairman of DreamWorks New Media, which encompasses the company's ownership interests in Awesomeness TV and NOVA.

The studio has undergone several changes since its acquisition by NBCUniversal: Bonnie Arnold and Mireille Soria were named co-presidents of DWA in August, but Soria exited the post in December to return to producing the Penguins of Madagascar franchise. The company also killed off its planned sequel to The Croods, laying off roughly 370 staffers during the restructuring. DreamWorks Animation most recently released Trolls, via soon-to-be former distribution partner 20th Century Fox. Trolls has grossed $336.7 million to date and is a contender for an Oscar nomination for best animated film.

DeFaria is a 20-year veteran at Warner Bros., where he was most recently tasked with spearheading animation and hybrid filmmaking for the studio. He was executive producer on George Miller’s Mad Max: Fury Road and Alfonso Cuarón’s Gravity, and was also part the team that oversaw Warner Animation Group, which released both The Lego Movie and Storks, and will be releasing The Lego Batman Movie in February.