Illumination Entertainment drops the second trailer for its follow-up to the 2016 animated hit ‘Secret Life of Pets.’ 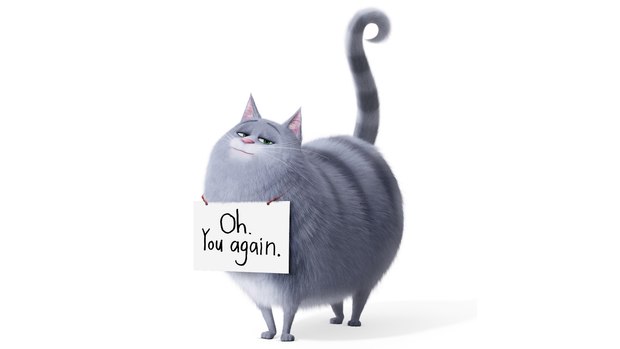 Someone’s had a little too much catnip. Illumination Entertainment has dropped a new trailer and poster for its forthcoming sequel to Secret Life of Pets, the 2016 animated feature that gave pet owners a sneak peek at what their precious animals did while they were away from home.

In the new trailer for Secret Life of Pets 2, we get up close and personal with Chloe the Tabby Cat, voiced by Lake Bell, who has definitely gone a wee bit overboard while indulging in the popular herbal cat treat:

Led by Patton Oswalt as Jack Russell terrier Max, the voice cast for Secret Life of Pets 2 also features Bobby Moynihan as Mel the pug, Hannibal Buress as Buddy the dachshund, Eric Stonestreet as Duke the mongrel and Jenny Slate as Gidget the Pomeranian. Franchise newcomers Tiffany Haddish and Nick Kroll round out the film’s cast alongside Harrison Ford as the villainous animal-abusing vet Dr. Francis.