Beloved British book series part of a government crackdown against an influx of Western ideology that also includes the Harry Potter books and Roald Dahl’s ‘James and the Giant Peach.’ 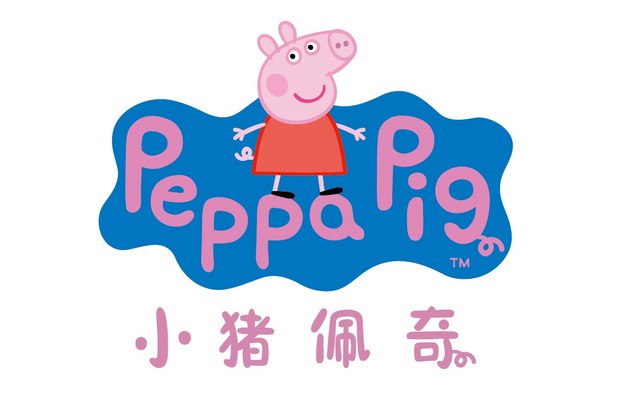 Children’s books may seem an unlikely threat but Peppa Pig and Winnie the Pooh are the latest victims of the Chinese Government’s war on Western ideology.

The globally beloved series of books are part of a crackdown by the Communist Party that also includes the Harry Potter books and Roald Dahl’s “James and the Giant Peach,” according to a report by Hong Kong news outlet South China Morning Post.

Publishers in mainland China have been told to make a drastic reduction in the number of foreign children’s books because of the “influx of ideology.” Although the official government order has not been made public, one of China’s biggest online platforms, Alibaba-owned Taobao, has already announced a ban, saying that it would no longer sell foreign children’s books unlicensed by the Government.

“Communist party officials had complained that foreign storybooks had caused an intolerable ‘inflow of ideology’ from the west,” one publisher reportedly said. “The Government has deliberately decided to constrain imported books and protect those written by Chinese authors.”

This isn’t the first time Chinese authorities have treated Western children’s books as ideologically suspect. Lewis Carroll’s “Alice’s Adventures in Wonderland” was banned in 1931 because of its use of anthropomorphic animals. Censor General Ho Chien said at the time that attributing human language to animals was insulting to humans and could lead to people regarding animals and humans as equals which would be “disastrous.”

Sales of foreign children’s books in China have soared in recent years, with more than 40,000 published titles in 2016, including imports, according to the International Business Times. The Chinese market boasts more than 220 million potential readers under the age of 14, and demand for foreign books in the last few years has seen their sales far outstrip local titles, which generally tend to focus on teaching Chinese morals.

Bestsellers on China’s JD.com shopping website are the British Peppa Pig series while J.K. Rowling’s “Harry Potter and the Deathly Hallows” is featured in the top ten on Amazon’s Chinese website. Also popular is “Guess How Much I Love You” by Northern Ireland’s Sam McBratney.