China’s Alibaba to Partner with STX Entertainment on UglyDolls Franchise 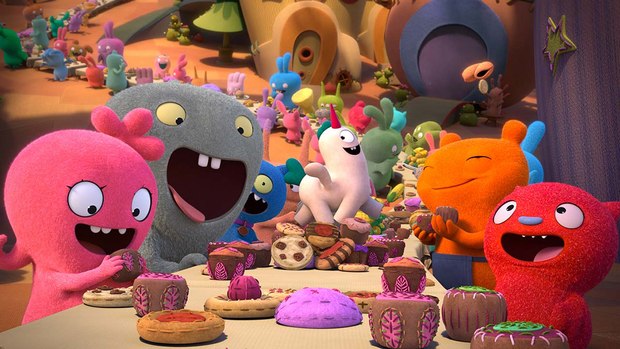 STXfilms will release its ‘UglyDolls’ feature, directed by Kelly Asbury, in theaters on May 10.

“It is an honor to bring a company of Alibaba’s unparalleled reputation, high quality and considerable assets into the STX family,” STX Chairman and CEO Robert Simonds said in a statement. “After collaborating on a number of projects, including co-producing the upcoming action sci-fi film Steel Soldiers, this new venture further deepens our relationship and provides an incredible platform for us to create universally resonant content for audiences around the world.”

“This partnership with STX on UglyDolls is very important to us because it allows us to build out this beloved global intellectual property for years to come leveraging the strength of the entire Alibaba ecosystem,” said Alibaba Pictures president Wei Zhang. “More importantly, the values that UglyDolls stand for -- believing in yourself, acceptance of differences, and never giving up on one’s dreams -- are universal and ones we are proud to promote through our work.”