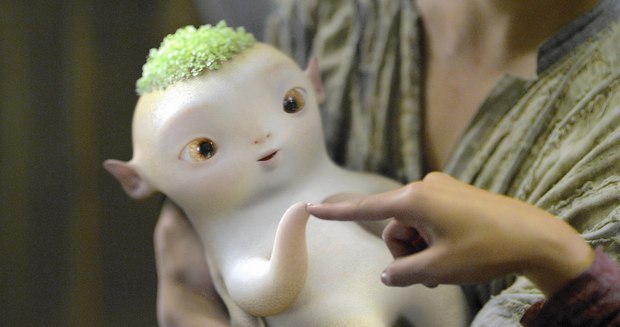 Base FX has sold a minority share stake to China Media Capital in a “strategic co-operation agreement,” according to a report by Variety.

The Beijing-based VFX house, which opened in 2006 and most recently provided roughly a fifth of the visual effects for Star Wars: The Force Awakens, will use the investment to ramp up its own film and TV production slate.

The companies announced the pact last week, only days after The Force Awakens reached theaters in China, where it bowed to $52.3 million and has made a total gross of $96.1 million since its debut on January 9. Terms of the deal were not disclosed.

“This opens a new chapter in the growth of our company,” Base FX CEO Christopher Bremble said in a statement. Base FX, which also has a major investment and strategic arrangement with Industrial Light & Magic, currently has operations in Beijing, Wuxi, and Xiamen in China. The company is reportedly also in the process of building a new location in Malaysia.

CMC, founded by Li Ruigang, is the majority partner in Flagship Entertainment, the joint venture Chinese film production company formed in September last year with Warner Bros. CMC is a pioneering private equity fund that was started with backing from state companies, and has since attracted international finance from top entertainment and media conglomerates including Warner Bros., WPP and Ratpac Entertainment. Other investments include a clutch of TV channels bought from News Corp., the Fortune Star film library and Oriental DreamWorks.