The Chinese Ministry of Commerce is launching an anti-monopoly investigation into Comcast’s $3.8 billion purchase of DreamWorks Animation following complaints that the deal could hurt competition in China. 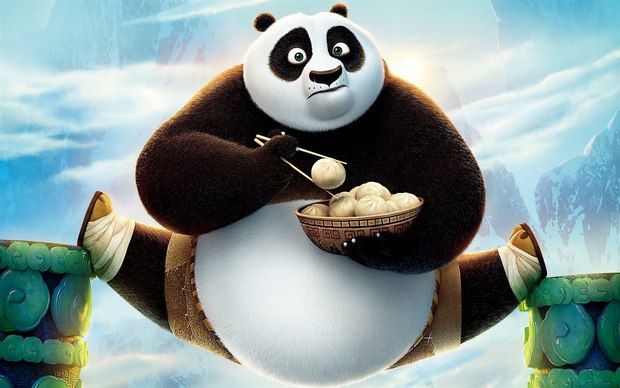 The Chinese Ministry of Commerce will launch an anti-monopoly investigation into Comcast’s purchase of DreamWorks Animation, according to a report by Deadline, following complaints that the deal could hurt competition in China.

“Recently MOFCOM received complaints regarding Comcast’s decision to buy out DreamWorks, claiming that the deal would hurt competition in the Chinese market,” Ministry of Commerce spokesman Shen Danyang reportedly said at the G20 Summit on Friday. “MOFCOM will investigate this complaint case based on anti-monopoly laws.”

Home of the world’s second-largest film market, China passed its first anti-monopoly law in 2007, and since then has since levied fines against companies including Qualcomm, Audi Chrysler, and Sumitomo Electric.

Comcast announced its $3.8 billion takeover of DreamWorks Animation in April, and the deal was cleared by the U.S. Justice Department on August 22. A new management team headed by co-presidents Bonnie Arnold and Mireille Soria was announced, reporting to Universal Pictures chairman Donna Langley.

In 2013, former DWA head Jeffrey Katzenberg launched Shanghai-based Oriental DreamWorks, a joint venture with China Media Capital, Shanghai Media Group and Shanghai Alliance Investment. The company, established both as a distribution pipeline and to create content designed to appeal to Chinese audiences, most recently partnered with the studio on this year’s Kung Fu Panda 3.

DreamWorks Animation is a partner in the $2.4 billion Dream Center that will open in Shanghai in 2017, and NBCUniversal is building a $3 billion theme park in Beijing that is set to open in late 2019 or early 2020. Disney’s Shanghai Disney Resort opened earlier this year, in June. The DWA takeover gives Comcast significant minority stakes in two of the three biggest theme parks in China that are backed by foreign corporations.