Director of hits from ‘Ice Age’ to ‘Ferdinand’ will receive the festival’s Iconic Director award and present a master class. 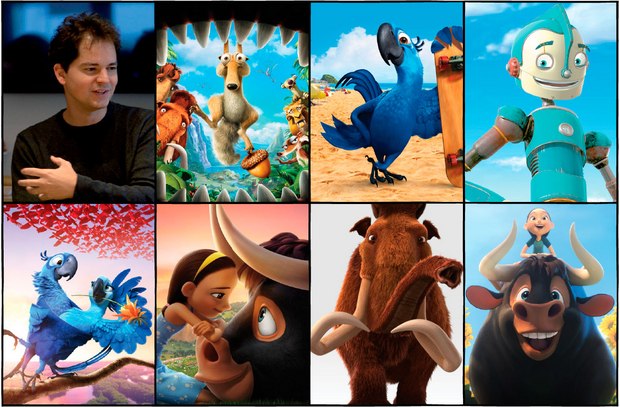 The Chilemonos International Animation Festival’s seventh edition will honor Carlos Saldanha, one of Latin America’s most iconic directors, with screenings of his films across Chile and the presentation of a master class.

Known for directing films for Blue Sky Studios such as Ice Age, Robots, Río and Ferdinand, Brazil-born Saldanha’s master class -- titled “From Ice Age to Ferdinand” -- will cover the complete process of the production and his experience in the American film industry.

He will be presented with the festival’s Iconic Director award, a recognition that has been endowed for more than four years by Chilemonos Foundation and that honors the career of the invited producer in representation of his studio.

The festival is set for May 5-12, with Saldanha’s master class set for May 12 from 10-noon at the Centro Cultural Gabriela Mistral.