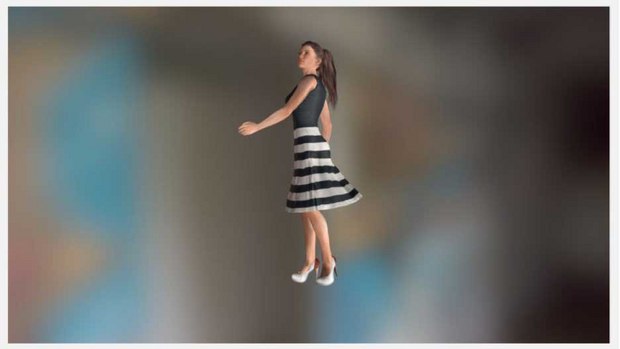 The new “Upload to Sketchfab” function lets Character Creator 2.0 users publish 3D characters directly to Sketchfab to share their content with the world. Users can export the character along with its motion clips, facial morph expressions and PBR textures. Characters with different motion clips animate in real-time in the Sketchfab viewer. Character Creator 2.0 3D characters can be viewed real-time in 3D viewers in Facebook, Twitter or HTML.

The Sketchfab viewer provides a dynamic way to browse and view 3D character content in the Reallusion Marketplace. Sketchfab can render blend and shape animations generated from iClone in real-time, such as this soft cloth physics demo.

Character Creator 2.0 is available for Windows 7 and above. The full version of the software is free to anyone with a license of iClone 6 Pro, or the upcoming iClone 7 ($199). A free lite edition of Character Creator includes the features of the commercial version, but limits users to five exports and a maximum of 30 seconds of animation in FBX files.