Advances in V-Ray to double the speed of GPU production rendering. 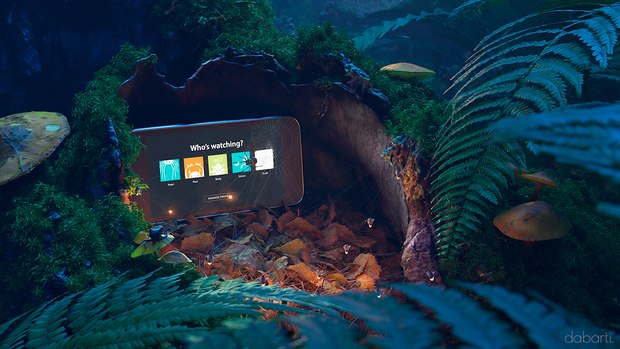 The new architecture is a redesign of V-Ray’s kernel structure, ensuring a dual-blend of high-performance speed and accuracy. Chaos Group’s lead GPU developers will run through all of the new features, as part of a special session at GTC on March 28 in room 230B of the San Jose Convention Center.

The improvements are so significant that V-Ray RT has been renamed V-Ray GPU, establishing the latter as a professional production renderer, now capable of supporting volumetrics, advanced shading and other smart tech coming to V-Ray Next. Current tests have V-Ray GPU running 80 percent faster on NVIDIA’s TITAN V, a remarkable gain from previous benchmarks on the TITAN Xp, and up to 10 to 15 times faster than an Intel Core i7-7700K, with the same high level of accuracy across interactive and production renders.

“V-Ray GPU might be the biggest speed leap we’ve ever made,” said Blagovest Taskov, V-Ray GPU lead developer at Chaos Group. “Redesigning V-Ray GPU to be modular makes it much easier for us to exploit the latest GPU architectures and to add functionality without impacting performance. With our greatly expanded feature set, V-Ray GPU can be used in many more production scenarios, from big-budget films to data-heavy architecture projects, while providing more speed than ever before.”

As part of the GTC announcement, Chaos Group developers will be participating in a series of talks to discuss the future of GPU rendering and interactive and production rendering with V-Ray GPU. Both talks will be held on March 28, in room 230B, with the former beginning at 9 a.m. and the latter at 11 a.m.

V-Ray GPU will be made available as part of the next update of V-Ray Next for 3ds Max beta, coming soon.