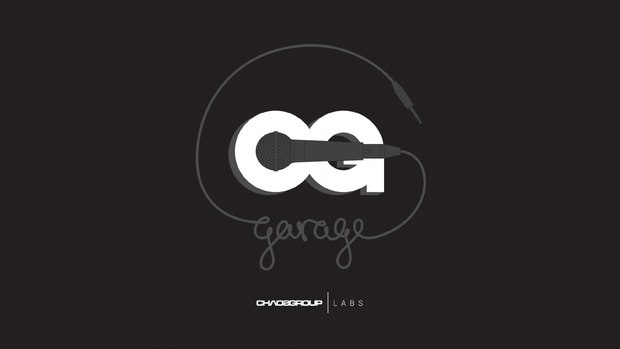 Since launching in 2014, the show has provided a wide-ranging look at the 3D industry, covering everything from Star Wars and Jurassic Park to the rise of architectural giant, Gensler. Through interviews with Oscar winners, academics, artists, and more, CG Garage gives voice to the people behind the work, sharing stories that the world doesn’t always get to hear.

“When I was starting CG Garage I was really inspired by Nerdist and Terry Gross; long-form interviews that got at the heart of who their guests were and what they cared about,” said Christopher Nichols, the show’s host. “Now some of the world’s most interesting people stop by and share their worlds for an hour each week. It’s a lot of fun and illuminating for anyone that cares about CG art.” The show reached another milestone last December with its 100th episode, a live-streamed event with Hollywood directors Joseph Kosinski and Tim Miller. The episode received international attention for its scoop on why Miller left Deadpool 2. A recent release, which was responsible for the millionth download, features a discussion with Kevin Mack of Shape Space VR, an avant-garde artist who is pushing the limits of virtual reality.

CG Garage also launched a Facebook page, making it the new hub for news about the show. On top of streaming episodes, the page will also feature updates on guests, projects, and where Chris will be podcasting from next.