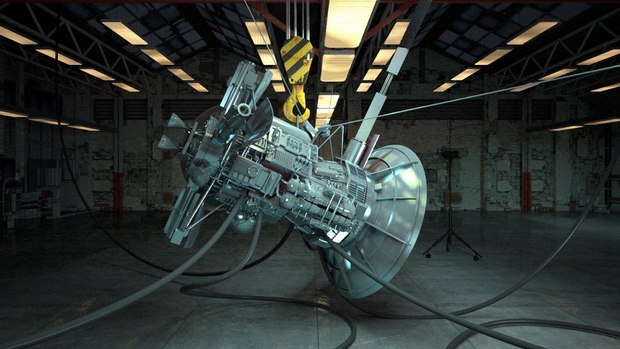 Already being used in production on franchises like James Bond, V-Ray for NUKE allows compositors to alter any 3D asset. Before, a lighting issue meant going backwards in the pipeline. Now, compositors have all the lighting, shading and rendering elements they need to do the job themselves.

"V-Ray for NUKE has opened up a new horizon in creative possibilities,” remarked William Bartlett, Executive Creative Director, Integrated Advertising at Framestore. “Whether you are generating detailed renders for pitches and treatments, or combining 2D and 3D in interesting new ways like we did on the Spectre titles, these tools stand out. We couldn't be more excited and pleased with the implementation.”

V-Ray Standalone brings real-time, GPU-accelerated rendering to film and broadcast projects, including full access to the entire V-Ray line-up (bucket, progressive and V-Ray RT). The addition of a V-Ray VRscene node will help teams transmit full render-ready assets from V-Ray for 3ds Max and Maya to NUKE artists (or vice versa) with perfect parity. Users can preview, instance, transform and control V-Ray scene files with 100% consistency, no matter where they are in the pipeline.