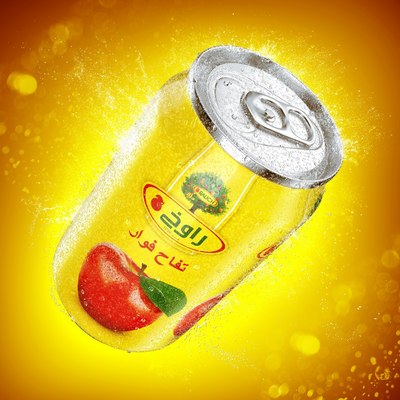 SOFIA, BULGARIA -- Chaos Group announced the release of V-Ray for MODO, a powerful rendering system optimized for large productions and photo-real design projects. V-Ray for MODO is integrated and optimized for both CPUs and GPUs, using whatever an artist picks to deliver high-quality imagery and animation quickly, even when working with complex 3D scenes.

V-Ray for MODO operates under the same core technology that has made V-Ray an industry-standard in visual effects, broadcast and architectural design projects for nearly 20 years. With a complete interactive lighting, shading, and rendering toolkit at their disposal, artists and designers have full control over the entire creative process, from real-time look development to the final frame.

“If my experience with the MODO community has taught me anything, it’s that MODO modelers are among the best around,” commented David Tracy, Communications Director at Chaos Group. “I can't wait to see what MODOnauts create now that they have access to V-Ray."

“The integration of V-Ray into MODO makes it feel like a native renderer,” added Volker Troy, CEO and digital artist at PixelWerk. “No workarounds, no compromises. We can stick to our established workflow, and bring in V-Ray’s advanced toolset when we need to dig deeper. Adding it was a no-brainer.”