Best practices for creating production VR Projects outlined with help of contributors from Legend3D and The World Building Institute. 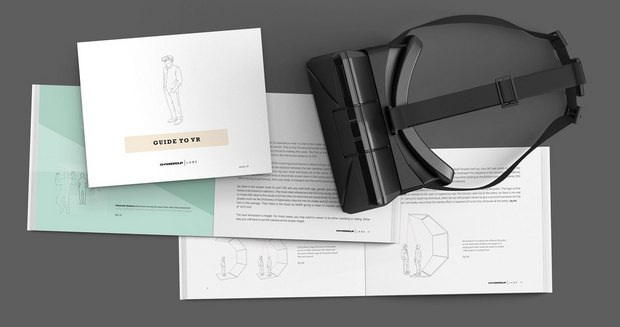 LOS ANGELES --  Chaos Group Labs has released a free virtual reality (VR) guide that teaches artists how to create successful VR projects with pre-rendered content and V-Ray. Common pitfalls associated with VR are addressed through scientific research and production insights, culminating in step-by-step instructions that explain how to make VR stills and video.

The paper was written by a trio of artists with vast experience in professional visual effects and architectural visualization. Contributors include: Christopher Nichols, Director of Chaos Group Labs; Justin Denton, a VFX Supervisor who leads Legend3D’s VR Division; and Kim Baumann Larsen, a former architect and current Creative Director for The World Building Institute.

Seeing that virtual reality was exploding and one of the most exciting opportunities to hit the production landscape in over a decade, the team wanted to provide a snapshot of current best practices for the medium that could be used by new and experienced users alike.

“When you use this guide, you’ll have all the known information on angles, measurements, scientific studies about eye distance and more at your disposal,” said Nichols. “And since what we know about VR will continue to change, we’ll continue to update the guide as big developments occur, so it can remain a resource for the community.”

Two sample projects have also been provided, giving viewers an incredible look at how pre-existing content can be transformed into a VR experience. The samples feature the architectural visualization work of Aldo Garcia, who depicted Tadao Ando’s “Church on the Water” and Bernard Benoit, who reconstructed the famous Salle Labrouste reading room in the Bibliothèque nationale de France.

The VR Guide can be downloaded here.