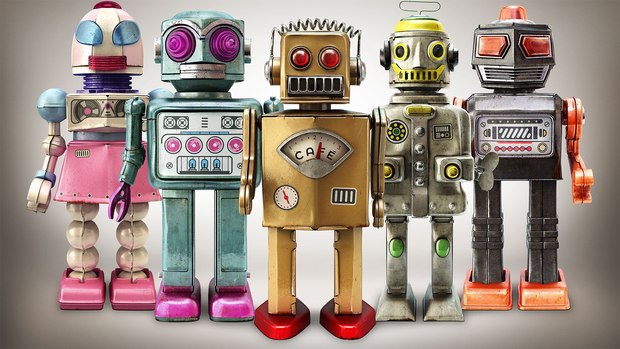 Chaos Group has acquired the V-Ray for Cinema 4D product from LAUBlab and starting this week, will offer current customers free migration to a new update, V-Ray 3.7 for Cinema 4D. All users who move to the new version will receive a free V-Ray for Cinema 4D license, including all product updates, through January 15, 2020. Moving forward, Chaos Group will be providing all support, sales and product development in-house.

“The Cinema 4D community creates amazing work and deserves the best tools available, which makes it incredibly exciting to say that we are going to officially support them with two Chaos Group products,” said Chaos Group CEO Peter Mitev. “We are looking forward to working closely with the Maxon team and users to address all of their rendering needs.” “We are pleased that Chaos Group has fully embraced the Cinema 4D ecosystem,” said Maxon chief product officer Oliver Meiseburg. “The latest version of their rendering technology will be a welcome addition to our community.”