After 14 years with the Paris-based company, Vincent Chalvon-Demersay has decided to step down as CEO of Zodiak Media-owned Marathon Media citing personal reasons. 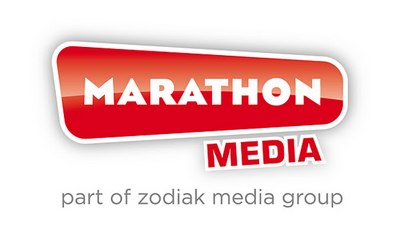 Vincent Chalvon-Demersay has informed the Zodiak Media group that he has decided, for personal reasons, to step down as CEO of Marathon Media, as of November 17, 2013, and to sell its shareholding into Zodiak Media.

Vincent Chalvon-Demersay is also, together with David Michel, the producer and creator of huge international successes, including the animated series Totally Spies and Martin Mystery, which, 10 years after their first transmission, are still subject to new seasons.

Vincent Chalvon-Demersay:” I would like to thank all the Marathon Media teams and my friends at Zodiak Media for their support and trust during these 14 years. I entirely trust Marc-Antoine d’Halluin to make the right decisions to continue my action. I remain employed by the Zodiak group in Los Angeles for a long enough time to ensure the best possible transition.”

Marc-Antoine d’Halluin: “I would like to thank Vincent Chalvon-Demersay for his great contribution to Zodiak’s reputation and to that of world class European animation. I wish him the best on his future challenges.”

Marc-Antoine d’Halluin is appointed CEO of Marathon Media, a position he will temporarily hold in addition to his current role as CEO of Zodiak Media.