CG ‘Ghost in the Shell’ Series Coming to Netflix in 2020

Directed by Shinji Aramaki and Kenji Kamiyama, ‘Ghost in the Shell: SAC_2045’ will be produced by Production I.G and Sola Digital Arts. 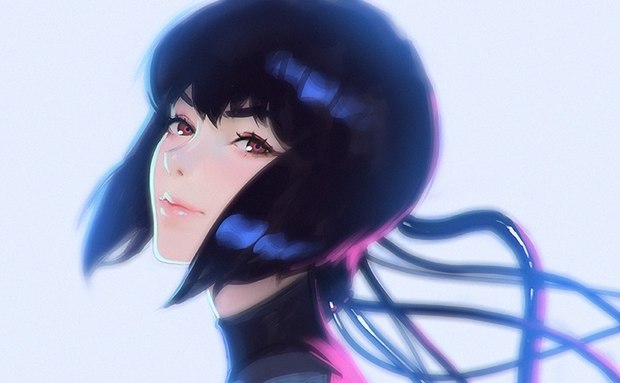 Based on the manga “Ghost in the Shell” by Masamune Shirow, the new 3D-animated series will be directed by Shinji Aramaki (Appleseed) and Kenji Kamiyama (Ghost in the Shell: Stand Alone Complex), and produced by Production I.G and Sola Digital Arts.

The duo is also teaming up for the recently announced Blade Runner anime series, Black Lotus, which is set to air on Adult Swim and Crunchyroll, and ULTRAMAN, which is coming to Netflix on April 1, 2019.

Netflix has been very aggressively bolstering its anime slate in recent weeks with several new projects in the works, including a new co-production deal with Tomorrow Studios, Marty Adelstein’s joint venture with ITV Studios, for a live-action reboot of Shinichirō Watanabe’s Cowboy Bebop.

The streaming giant also announced five new original anime projects in November, including a series adaptation of Pacific Rim and an Altered Carbon feature. Those new projects join an already robust anime lineup Netflix has planned for 2019, which, in addition to ULTRAMAN, includes 7SEEDS, SAINT SEIYA: Knights of the Zodiac, Rilakkuma & Kaoru and NEON GENESIS EVANGELION.