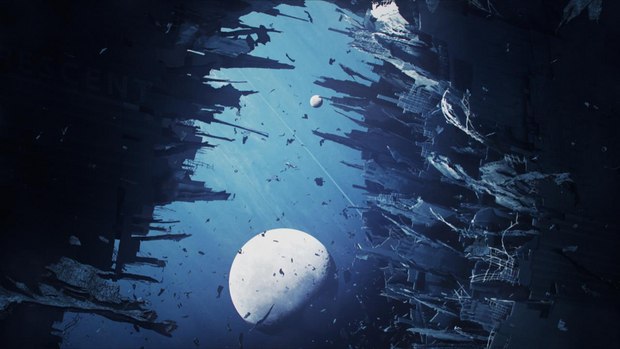 Four years in the making, Empsillnes follows the last survivor of a destroyed spaceship who meets his enemy in the void. Influenced by existing sci-fi canon including books, computer games and movies, as well as NASA’s Apollo moon program, the film’s plot depicts the struggle of the protagonist to survive alone in space in a post-artificial intelligence universe. The music and sound is created by composer Pawel Gorniak, and the cinema version of soundtrack was mastered in Warsaw at PostMeridian Productions. The short film won the award for Best CGI at the 2015 SCI FI Film Festival.

Grygier spent nearly two years developing the design, storyboard and screenplay for the project, completing virtual sets in which character animation took place. Not a single frame was altered once the final edit was locked.

“Only because GPU technology appeared in time it was possible to make this film at home,” Grygier comments about the project, which comprises nearly 200 shots and took roughly five months to render and composite using two GPU-based machines.  “This kind of approach was a very huge bet but because [of] that it was possible to achieve final film without huge budget.”