Event will include screenings, a look at the making of the short film ‘Inner Workings’ and a tribute to the late Bill Melendez. 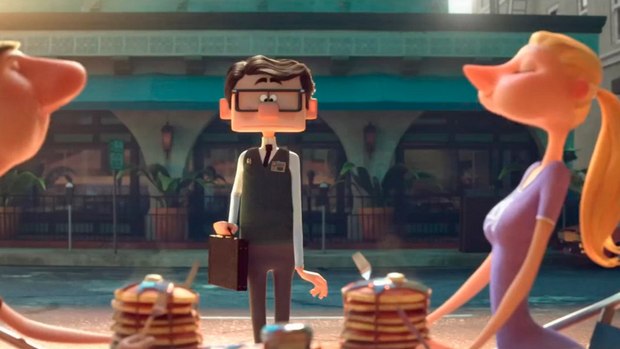 The ELAC International Animation Festival's focus on Latin American animation will include a look at the making of the Disney short 'Inner Workings' from Brazil-born director Leo Matsuda.

Latin American Animation Day will be held at East Los Angeles College, located at 1301 Avenida Cesar Chavez, Monterey Park, CA 91754. Screenings will be held in the Building S1 Screening Room 112. Free parking will be available in Structure 4 at the corner of West Floral Drive and Collegian Avenue.

The program will run as follows: