New animated comedy series about an oddball family set in an Arkansas fixer upper will debut in 2021. 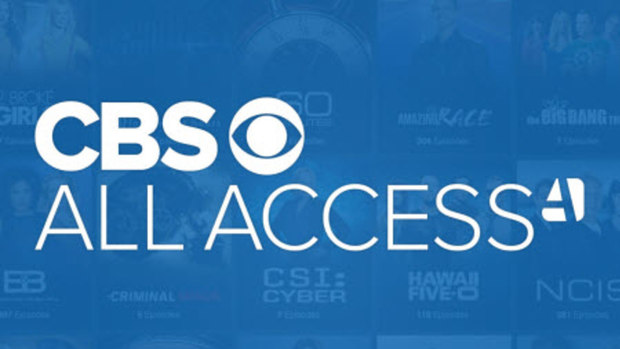 CBS All Access is getting more animated every day; the digital subscription video on-demand and live streaming service just announced a new series order for the animated comedy The Harper House from China, Il creator Brad Neely, who will serve as executive producer alongside Katie Krentz, executive producer on the upcoming animated series, Star Trek: Lower Decks. The series will be produced by CBS Television Studios in association with 219 Productions. The announcement was made by Julie McNamara, Executive Vice President of Original Content for CBS All Access, during the service’s biannual Television Critics Association presentation.

The Harper House will follow an overconfident female head-of-a-household as she struggles to regain a higher status for herself, and for her family of oddballs, after losing her job and moving from the rich side to the poor side of an Arkansas small town. To save money, they’ve moved into their inherited Victorian fixer upper, the historic Harper House.

“It’s the big animated family show for the 21st century with a fun fallible lady up front and a neurotic husband at home,” said Neely. “Katie Krentz and I have been talking about this for years, and we know the folks at CBS Television Studios and CBS All Access get it. This will be crazy fun.”

McNamara commented, “Brad is an exceptional talent, who has translated his affection for his hometown into a rich, animated universe, with a family at the center that you instantly want to be a part of. We are thrilled to be bringing the Harpers to our subscribers as we continue to expand our animated original programming.”

The news comes on the heels of CBS All Access’ announcement of Stephen Colbert’s new animated variety series, Tooning Out the News, as well as three new original children’s series from DreamWorks Animation’s Classic Media -  Lassie, George of the Jungle and Mr. Magoo - launching January 17.