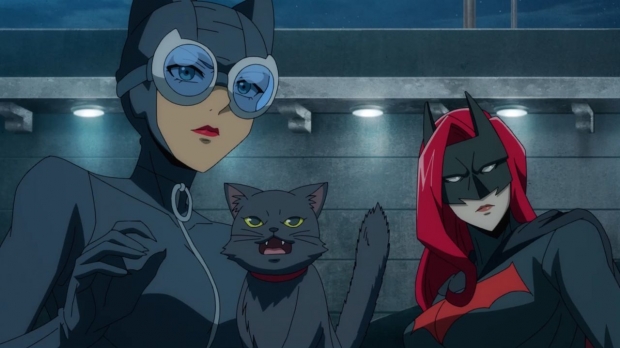 The all-new DC anime movie, Catwoman: Hunted kicks off a new slate of DC-centric animated films coming in 2022 from Warner Bros. Home Entertainment. In the movie Catwoman’s attempt to steal a priceless jewel puts her squarely in the crosshairs of both a powerful consortium of villains and the ever-resourceful Interpol, not to mention Batwoman. It might just be enough to contain her... or not.