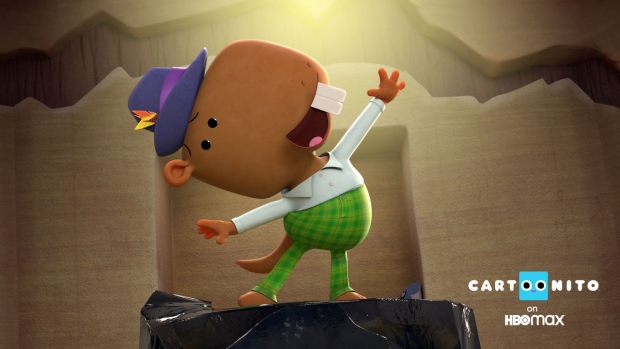 The additional voice cast includes Ron Funches as Les Pants the Weather Mole, Thomas Lennon as Stark Naked the News Mole, and Jenna Ushkowitz as the Secret Service Mole. The special will hit Cartoonito on HBO Max next year.

Mole Rat and all his Fellow Mole Rats in the Tunnel have always been, well... naked. But when Wilbur discovers clothing and a love for style, the Tunnel turns upside down! An animated hour of “underground” music and comedy about being comfortable in your own skin, this adaptation of the popular theater experience will knock your socks on!