‘The Powerpuff Girls,’ ‘Ben 10,’ ‘We Bare Bears’ and more to air on free-to-air Trans TV in Indonesia. 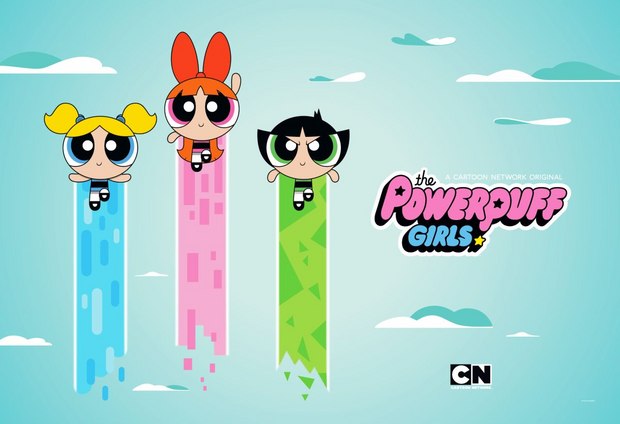 JAKARTA, INDONESIA -- Turner Asia Pacific has finalized a deal with Trans Media Corpora to air a dedicated branded block to its viewers on the leading national free-to-air television station, Trans TV. The branded block will feature top original content from Turner’s flagship kids channel, including Adventure Time, We Bare Bears, The Amazing World of Gumball and Ben 10. Viewers can also look forward to episodes of reimagined series, The Powerpuff Girls, which launched globally earlier this year.

“Trans TV is one of the largest free-to-air networks and is part of a leading multi-platform media group in Indonesia,” commented Phil Nelson, managing director of Turner in Southeast Asia. “We are sure that this deal will help to increase Cartoon Network’s brand resonance locally. Dubbed in local language, this block will allow us to reach new audiences and grow the popularity of our original titles.”

“Cartoon Network is the number one kids’ channel in Asia Pacific. We are pleased to deliver to the Indonesian kids and families quality programs that are proven and have been enjoyed by so many around the world,” added Atiek Nur Wahyuni, chief executive officer of Trans TV.

Trans TV is one of the leading free-to-air television station in Indonesia, currently reaching more than 200 million viewers across the country. Cartoon Network programming began September 17, airing every Saturday and Sunday from 1pm. All shows will be available dubbed in Bahasa Indonesia.