Iconic animated shows including ‘Ben 10,’ ‘The Powerpuff Girls,’ ‘Tom and Jerry’ and ‘Scooby-Doo’ find a new home in Australia. 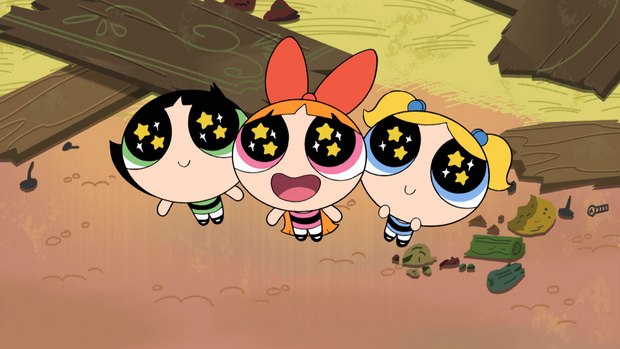 SYDNEY -- Iconic animated shows including Ben 10, The Powerpuff Girls, Tom and Jerry and Scooby-Doo have found a new home in Australia, with the launch of Cartoon Network and Boomerang on Fetch TV. Turner’s two global flagship children channels will be available from January on the IPTV service.

Cartoon Network, Asia Pacific’s leading kids’ channel, is known for its unique brand of surprising humor and has been entertaining Aussie families for more than two decades. Aside from Ben, Blossom, Bubbles and Buttercup, Fetch TV viewers will also be among the first to watch the channel’s new series, Mighty Magiswords.

Meanwhile, Boomerang is the place for families who want to see new episodes of iconic cartoons such as Mr. Bean, Inspector Gadget and Looney Tunes. It’s the perfect place for parents to enjoy familiar, premium programming together with their little ones.

“Fetch families are going to love this news!” said Robi Stanton, General Manager of Turner Australia, New Zealand and Pacific Territories. “With Boomerang and Cartoon Network added to the line-up, subscribers now have access to the best animation from around the world. Both channels feature characters designed with one purpose in mind -- to make everyone laugh.”

“Fetch is thrilled to reach a partnership agreement with Turner, and with the 3 fantastic additions to our channel offering -- CNN, Cartoon Network and Boomerang,” added Scott Lorson, CEO, Fetch TV. “We will continue to partner with world-class content channel partners like Turner to bring Fetch TV subscribers the very best in entertainment. Plenty more to come.”

Fetch TV is available via ISPs including Optus, iiNet, Dodo, Internode, and iPrimus, and via leading retailers Harvey Norman and JB-HiFi.