New episode to kick off series on April 21. 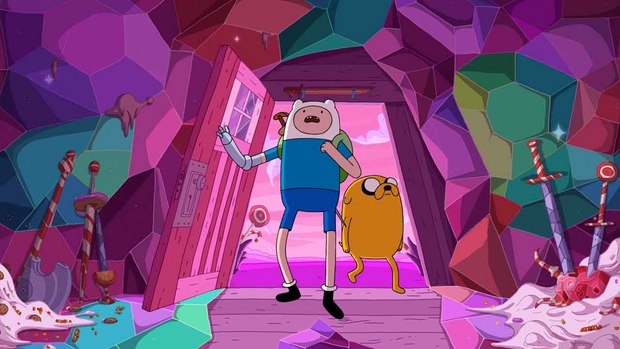 The Cartoon Network will present a special eight-part miniseries April 24-27 based on its Emmy and Peabody award-winning series Adventure Time. The miniseries, Adventure Time: Elements, chronicles Finn and Jake’s return to the Land of Ooo.

Marking the launch of the third Adventure Time miniseries, a new episode “The Orb,” will debut April 21. Returning from their Islands adventure, Finn, Jake and BMO fall under the influence of a mysterious orb.

In Adventure Time: Elements, Finn (voiced by Jeremy Shada) and Jake (John DiMaggio) return to Ooo, only to find that there have been some radical changes in their absence.

This is the third miniseries from the Adventure Time franchise. The second, Adventure Time: Islands, reached nearly four million people during its January 2017 run, and Adventure Time: Stakes, which debuted in November 2015 ranked as the top program in its time period with all key kids and boys audiences.