Canadian Animator Frédéric Back Dies at 89

Animation director Frédéric Back, who won two Oscars for his short films, dies Tuesday, December 24, at his home in Montreal. 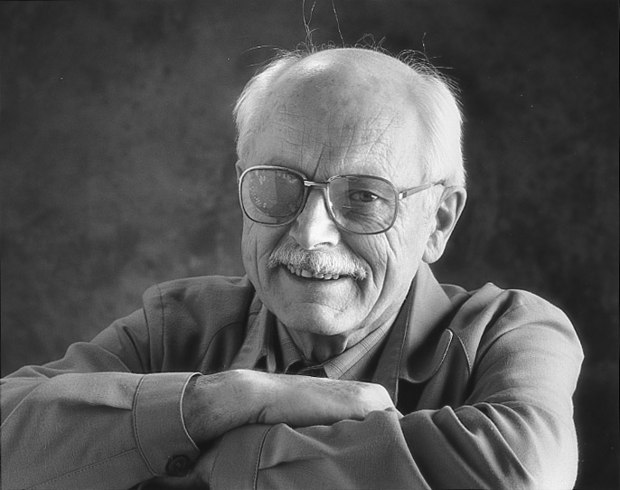 Oscar-winning animator Frédéric Back died Tuesday morning, on December 24, at his home in Montreal, according to a report by the Los Angeles Times. He was 89.

A beloved figure in the world of animation, Back was nominated for four Oscars over the course of his career. His first animated short, Abracadabra, was produced in 1970, and over the next decade he directed five more shorts before making the Oscar-nominated Tout Rein, in 1981.

A year later his short Crac, which looks at the industrialization of Montreal from the point of view of a rocking chair, won the Oscar for best animated short. In 1988, Back won a second Oscar for L'homme qui Plantait des Arbres (The Man Who Planted Trees), which follows a lone shepherd who singlehandedly reforests a desolate valley, showing the far-reaching effect one dedicated individual can have. In 1994, Back was nominated again for Le Fleuve aux Grandes Eaux (The Mighty River), about the impact of pollution on the St. Lawrence River.

Back is survived by his daughter, Suzel Drapeau-Back.