Following the success of its animated film ‘The Nut Job,’ Toronto-based studio ToonBox Entertainment expands its operations south of the border. 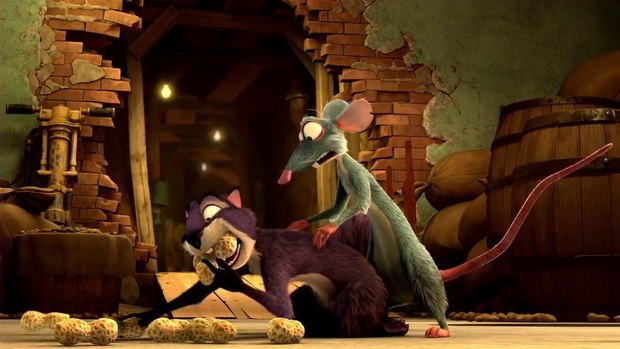 Following the success of its animated film The Nut Job, Toronto-based studio ToonBox Entertainment is expanding its operations south of the border, according to a report by Kidscreen.

The studio’s new US office is situated in downtown Los Angeles. ToonBox has also set up a working division in the same building as development and production partner Gulfstream Pictures, based out of the Warner Bros. lot in Burbank, CA.

This expansion comes on the heels of ToonBox’s success with its animated 3D film The Nut Job. Launched in January of this year, the Surly Squirrel film has grossed over $77 million worldwide. Revenue for the film is expected to grow, with global release dates scheduled through to the end of the year.

The studio’s second animated film, Spark, is due to wrap up at the end of this year, hitting theatres in 2015. The studio is also collaborating closely with writers and directors as it works on a sequel and TV series for The Nut Job.

Also in the works, ToonBox has teamed up with Gulfstream and Warner Bros. for the animated feature Pecking Order. The new film is currently in development, and is being incubated in ToonBox’s Animation Lab.