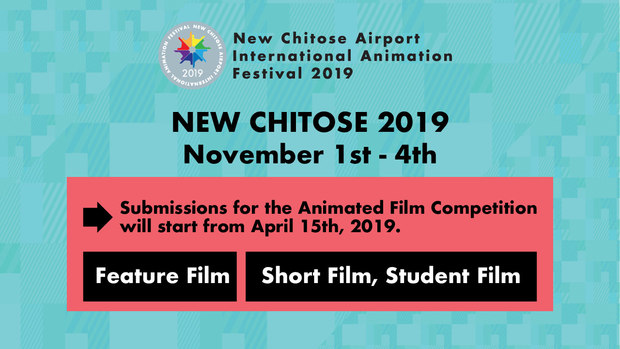 The New Chitose Airport is truly unique among its kind. The Airport also hosts a variety of facilities: a multi-screen movie theater, hotel, Onsen bath spa, arcade, shopping mall, high-quality restaurants featuring the unique taste of Japanese cuisine, and event spaces are amongst the many things that New Chitose Airport has in store for its visitors. By utilizing all of its unique attributes, and combining them into one eclectic embodiment, the airport provides a festival experience that cannot be replicated in any other environment. The last edition in 2018 attracted about 38,000 visitors, the highest number in the history of the festival.