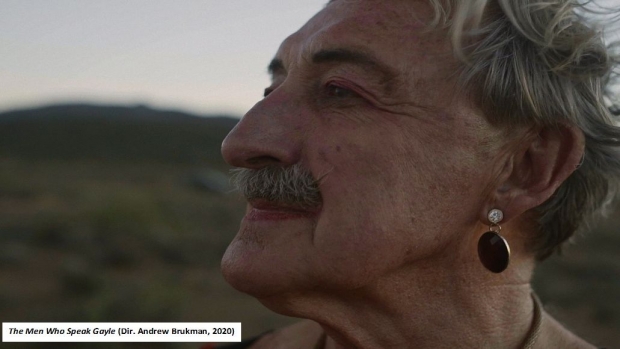 BFI NETWORK has teamed up with the British Council and BFI Flare: London LGBTIQ+ Film Festival, to announce the return of More Films for Freedom. The program will support the production of urgent, creative collaborations between filmmakers from the African continent, the Middle East, and the UK. It is seeking films that explore LGBTIQ+ intersectionality, global human rights, and diaspora identity. The three completed films will be eligible to screen at next year’s BFI Flare: London LGBTIQ+ Film Festival.

Building on the successful Five Films for Freedom digital campaign which generated views from over 14 million people in over 200 countries and principalities, More Films for Freedom was developed to fill a gap found in projects and stories originating in countries within the African continent and the Middle East. The program encourages submissions from UK-based LGBTIQ+ filmmakers, working with filmmakers/storytellers from countries in these regions.

In the 2019 pilot, films came from partnerships between UK, Syrian, Palestinian, and South African filmmakers. All three films were selected to premiere at BFI Flare: London LGBTIQ+ Film Festival. The festival had to pivot to an abbreviated virtual version due to COVID-19, but now the films are being released digitally over the summer.

More Films for Freedom: The Men Who Speak Gayle directed by Andrew Brukman:

All three films can be viewed on the BFI Player.

More Films for Freedom is designed to boost the career development, international networks, and profiles of the filmmakers it supports. Each team must include a UK-based producer and may include additional UK participants among its writer and director, providing there is also a genuine international link within the team. Stimulating international collaborations between UK filmmakers and counterparts in or from the Middle East and African continent, the project supports both BFI’s and British Council’s international strategic aims of enabling independent UK producers to pursue international partnerships.

“We are thrilled to be opening More Films for Freedom again with the British Council and BFI Flare,” commented BFI NETWORK head, Jessica Loveland. “It provides a fantastic development opportunity for the selected LGBTIQ+ filmmaking teams and has the potential to lay solid foundations for long term and fruitful international, creative relationships. The consistent high standard of work produced through this program to date, has attracted a growing and engaged global audience, which is hugely important. And I have no doubt that the standard will be just as high this year.”

“The beauty of More Films for Freedom is that it allows us to connect UK filmmakers with those in under-represented regions of the Middle East and Africa to tell their LGBTIQ+ stories,” added British Council director film, Briony Hanson. “We’re delighted to be bringing it back to continue this all-important conversation and forge lasting cross-cultural creative partnerships in the process.”

Applications are open for the unique short film program which will commission three new shorts, awarding up to £20,000 each, from cross-cultural teams exploring LGBTIQ+ stories. The deadline is August 16, 2020. Details on the call for submissions can be found here.