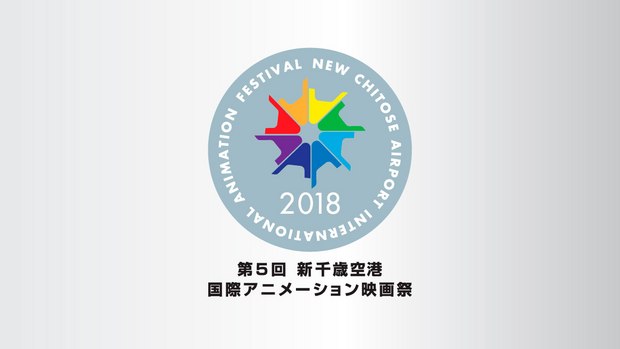 The submission for the competitions at New Chitose Airport International Animation Festival 2018 is now open.

The deadline for the submission is June 30 for short films and July 31 for features.

The festival will be held Nov. 2-5 in the Terminal Building at New Chitose Airport, on the Japanese island of Hokkaido.

Awards are given in the following categories:

Last year, the festival received 2,037 submissions from 85 countries. Among the winners: Dolls Don’t Cry, by Frédérick Tremblay of Canada, Grand Prix; and Self-Honest Me, by Kazuki Sekiguchi of Japan, Japan Grand Prix.