Entries are being accepted for competition in five categories; submission deadline is December 1, 2020. 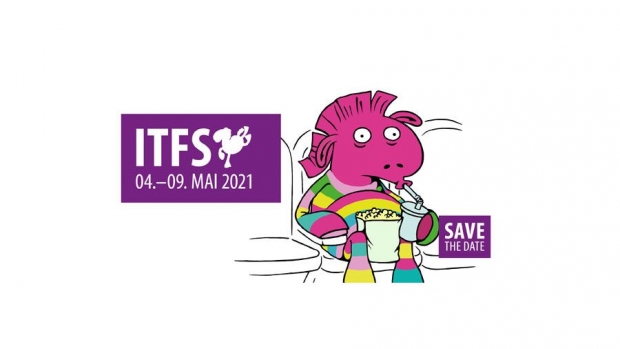 The 28th Stuttgart International Festival of Animated Films (ITFS), taking place May 4-9, 2021, is now open for submissions. Animated films completed after October 1, 2019 can be submitted for competition in the following categories:

The submission deadline is December 1, 2020.

The ITFS offers filmmakers, directors, production, and distribution companies a professional platform to present their films to a broad audience as well as to industry representatives. For six days, animation fans get a chance to watch and experience animated films, series, and games as well as VR and AR projects.

The festival will show the full spectrum of current animated film production with its intersections to visual effects, architecture, art, design, music, and games. The focus is on artistic animated film, innovative interactive and transmedia projects, and the promotion of young talents. Prize money of almost 70,000 € is awarded in the various competitions.

Submissions to the following competitions will be accepted until the date indicated: