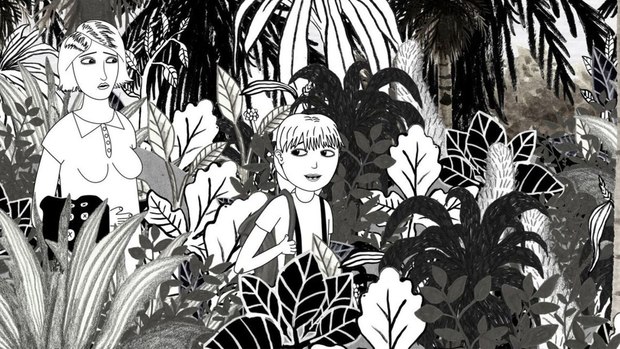 The third edition of the Ibero-American Animation Quirino Awards, being held April 16 -18, 2020, is now accepting submissions. The event, which aims to draw attention to Ibero-American animation talent and industry, is open to the 23 countries in the region. Animation which has premiered between January 1, 2019 and December 31, 2019 are eligible. The categories are:

In addition to the recognition of the region’s talent, the event seeks to broaden its reach with the Ibero-American/World Co-production and Business Forum and the International Congress of Ibero-American Animation taking place April 17 - 18. Aimed at animation professionals, these activities will bring together the animated sectors of Latin America, Portugal, Andorra and Spain. Last year saw a gathering of 300 professionals from 20 countries, who participated in over 650 meetings.