Festival set for Oct. 12-21 in Recife, Brazil, seeks short films for its competition. 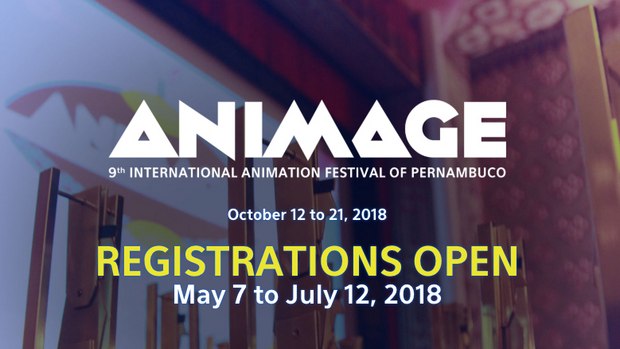 The Animage -- 9th International Animation Festival of Pernambuco is open for submissions for its competitive screening of short movies. Filmmakers can submit though the festival’s official website until July 12.

The festival is only accepting films made since 2017 that include animation techniques and run less than 30 minutes.

The festival takes place Oct. 12-21 the cities of Recife and Olinda, Brazil and is put on by Rec-Beat Productions.