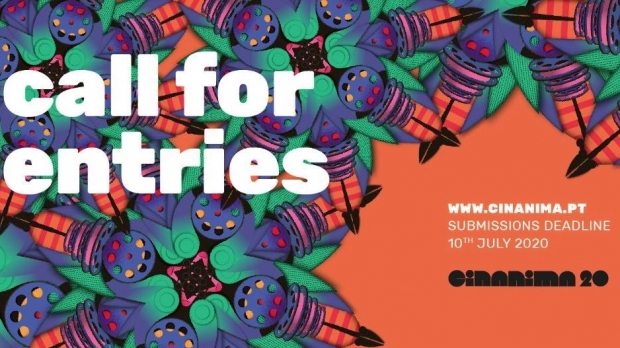 Cinanima 2020, running from November 9 -15 in Espinho, Portugal has announced their call for entries. The internationally recognized Oscar qualifying festival, established in 1976 and organized by ASIFA (Association International du Film d’Animation), works to promote animation and its creators.

In addition to Cinanima’s competition programs, masterclasses, workshops and retrospectives, this year’s edition will feature special thematic nights for general audiences, as well as creative and challenging selections for children and youngsters.

Here are the main competition categories for submission of films produced after January 1, 2020:

The winners will receive trophies, while the Grand Prize of the Festival is eligible to for the shortlist for the Animated Short Film Category of the Academy Awards.

The submission is free - more information on is available here.