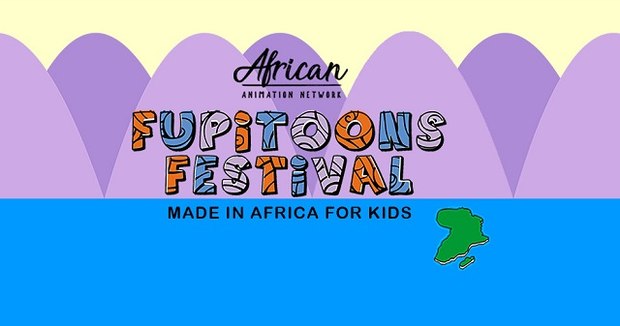 The African Animation Network has partnered with DISCOP Markets for the third edition of Africa's first animated short film festival, FUPiTOONS FESTiVAL.  Launched in 2017 in Johannesburg, the programs have screened in over nine African countries and Brazil. In the past, the festival has showcased shorts from across Africa, including the highly acclaimed comedy film A Kalabanda Ate My Homework by Raymond Malinga. The film, which explored the heights of a child’s imagination, won Best Short Film at FUPiTOONS FESTiVAL 2018 and has gone on to win several other awards across Africa.

The festival aims to bring attention to the African animation industry by showcasing the best animated shorts the continent has to offer. By targeting children and their parents, the event promotes African stories for family viewing.

FUPiTOONS FESTiVAL is looking for the best African animated content, aimed at audiences 2 to 12 years old, to be part of a 1-hour screening. Submissions are being accepted in the following categories:

Short films aimed at kids, with a run time of no longer than 5 minutes, will be accepted for consideration. This year’s festival will launch during DISCOP Johannesburg in November 2019 before embarking on another journey across the continent.

For more information on submissions, visit the festival website.