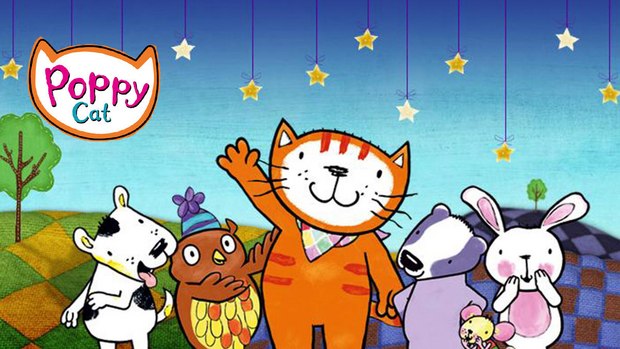 LONDON – Kids entertainment specialist CAKE has announced a volume deal with blim, Televisa’s brand new SVOD service. The deal, finalized by CAKE’s Senior Sales Manager Bianca Rodriguez, totals over 800 episodes and includes the successful award-winning animated reality TV series Total Drama; Poppy Cat and Wanda and the Alien. The series are based on the international best-selling and award-winning books and home-grown comedy Trunk Train, produced by Copa Studio in Brazil, and previously aired on Cartoon Network in Latin America.  Live action titles include the BAFTA nominated series The Sparticle Mystery, which successfully aired on CBBC in the UK.

Under the agreement, blim has licensed SVOD rights across the region. The service, which was launched by Televisa last month, will roll out across multiple territories in Latin America.

Ed Galton, CCO and Managing Director at CAKE commented, “We are very excited to be working with Televisa.  blim is a great platform for CAKE’s titles and we wish them every success.”

“Having premium content for children is one of blim´s goals, as it provides entertainment for the entire family, especially kids who are heavy users of our service. We found that CAKE could provide us with this premium content, and it is great to have them as content partners,” added Carlos Sandoval, General Manager at blim.