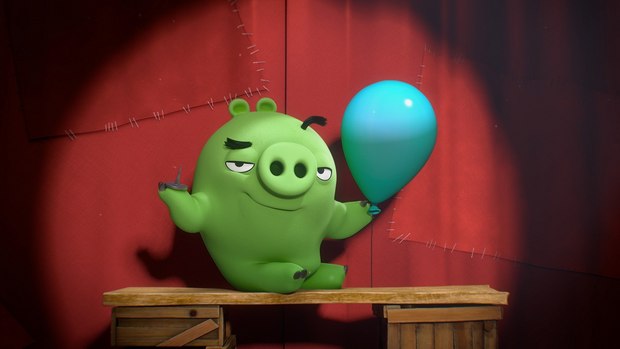 Piggy Tales: Third Act (35 x 1’25) sees the new look Piggies from the feature film act out their trademark antics paying tribute to the classics of stage and screen with (often unintentionally) hilarious results and Piggy Street (30 x 1’25”) the fourth series of Piggy Tales, which takes place on a street corner in Pig City where we meet our loveable pigs in everyday life situations. Losing their car keys, getting stuck in traffic or dining in a coffee shop, on this street anything can happen in this fun, engaging world full of surprises!

Both series follow the success of The Angry Birds Movie, which reached number one at the box office in over 50 countries. All content is non-dialogue to appeal to the brand’s large global fan base.

“We are delighted with the reception that Angry Birds has received and are looking forward to bringing brand new content to television audiences around the world,” said Ed Galton, CCO and Managing Director at CAKE.