Leading up to NATPE Miami, London-based kids’ and family entertainment specialist CAKE announces some of its most recent deals across Latin America. 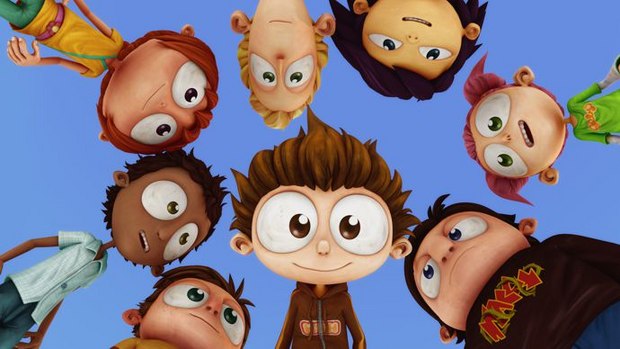 Leading up to NATPE Miami, London-based kids’ and family entertainment specialist CAKE has announced some of its most recent deals across Latin America.

Canal 22 in Mexico has renewed rights for Emmy nominated Angelo Rules and also picked up the Spanish animation Clay Kids, a fast-paced and witty claymation 52 x 11’ series which was licensed by Gloob earlier this year.

Oromar TV in Ecuador has recently acquired over 180 hours programming from CAKE for their 2014 grid, including successful pre-school titles such as Aesop’s Theater and well-known titles for teens such as the 117 x 22’ Total Drama Franchise.

Aesop’s Theater and Plankton Invasion, the hilarious eco-comedy awarded by Unesco, have been snapped up by TV Brasil. These two titles will also start to broadcast on Incaa TV in Argentina this month, along with Angelo Rules and action-packed 78 x 7’ Oscar’s Oasis.

On the VOD side, DLA licensed several CAKE properties, including animated titles such as story telling Poppy Cat and live action comedy for teens such as Dead Gorgeous and Aifric.

“It’s been great to see how well the CAKE catalogue has travelled in Latin America,” said CAKE CCO & Managing Director Edward Galton. “NATPE is a perfect opportunity for us to meet with current and future partners in this growing market.”