CAA Hit with New Round of Layoffs and Furloughs

While animation production seems to be thriving, one of Hollywood’s premier agencies announces a significant staff reduction, another sign of COVID’s continued impact on many areas of the entertainment business. 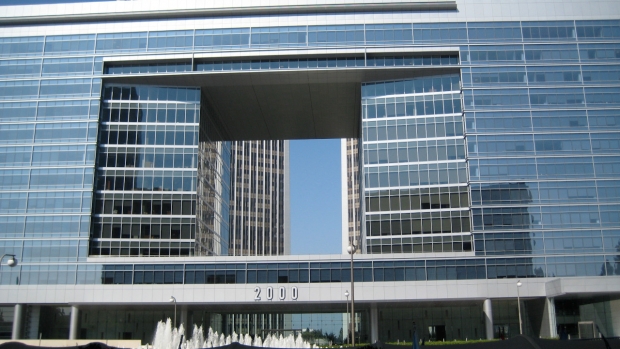 In yet another powerful reminder of the continued economic disruption within the entertainment business caused by the COVID-19 pandemic, leading talent agency CAA has announced the layoff of around 90 agents and executives, with 275 support staff being furloughed, according to Variety. Those laid off will be paid through September 30; the company will continue to cover health insurance for furloughed staff.

While the live-action world, which includes VFX production, has taken a huge hit from the pandemic, we are also witnessing an unprecedented amount of new animation production, fed by the expanding appetites of streamers like Netflix, HBO Max and Hulu. Live-action stars and companies are putting out feelers now more than ever and are open to hearing animation pitches as the live-action industry stays quiet.

Recent announcements of animated projects like Samuel L. Jackson and Ryan Reynolds’ new Quibi series, Futha Mucka; Mike Judge and Comedy Central moving ahead on a two season order for a reimagined Beavis and Butthead; VFX giant Weta opening Weta Animated to produce original animated film and TV projects; Richard Linklater moving into production on the animated feature, Apollo 10 ½; the new animated Star Wars: The Bad Batch series premiering on Disney+ in 2021… these are just a few of the latest happenings in an increasingly crowded and competitive animation production landscape.

CAA has a worldwide staff of around 2,100. This spring, the agency cut salaries in order to keep from making staff cuts; co-chairmen Richard Lovett, Bryan Lourd and Kevin Huvane at the time said they’d forgo their remaining 2020 salaries. CAA and other agencies have also been hard hit by ongoing litigation with the Writers Guild of America over the issue of packaging fees and agency financial involvement with production companies; many have lost hundreds of writer clients over the protracted battle.

Here is CAA’s full statement regarding the layoffs:

CAA began working remotely earlier this year due to the pandemic.  Everyone at the company participated in reducing compensation with the hope that we could keep all employees financially whole through the end of our fiscal year, September 30th, 2020.

We are honoring that commitment, including for those impacted by today’s announcement.

But, with greater visibility into the COVID-19 challenges of fiscal year 2021, we have made the difficult decision to implement workforce reductions, in addition to our ongoing cost-saving measures.

Effective this week, approximately 90 agents and executives from departments across the agency will be leaving.  In addition, we are furloughing approximately 275 assistants and other staff.  The company will continue to fully pay the health plan premiums for those being furloughed.

This is a painful and unprecedented moment, and words are insufficient.  Today, we simply say that we extend our sincere appreciation and deepest gratitude to our departing colleagues.