Sony’s new trailer showcases the titular croc’s singing skills and introduces the family who embraces him as one of their own; film hits theaters this Fall. 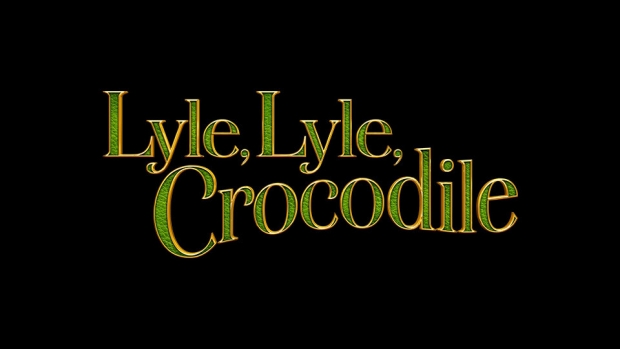 The timeless grooves of Stevie Wonder’s “Sir Duke” reverberate through a New York apartment, prompting its owner, Mrs. Primm (Constance Wu) to see where the music is coming from. She barges through the bathroom door to find a 300-pound crocodile belting out the melody while enjoying a bubble bath, then shrieks in terror as the reptile shrieks back, scrambling to cover itself up.

In the film, the Primm family (Wu, Scoot McNairy, Winslow Fegley) discovers the ritzy reptile (with a taste for caviar) living in the attic of their new home in the city, just as their son Josh (Winston Fegley) is adjusting to his new school and set of friends. After the Primm’s initial shock subsides, Josh quickly befriends Lyle… but an outside threat, in the form of one evil neighbor, Mr. Grumps (Brett Gelman), forces them to team up with Lyle’s eccentric owner, Hector P. Valenti (Javier Bardem), to protect their makeshift family.

The film is co-directed and co-produced by Will Speck and Josh Gordon, from a screenplay by Will Davies. Hutch Parker also produces, with Kevin K. Vafi, Dan Wilson, Robert J. Dohrmann, Benj Pasek, Justin Paul, Tarak Ben Ammar, and Andy Mitchell serving as executive producers. Visual effects for the film are being handled by Framestore, Method, OPSIS, and Day for Nite.

In April, Sony Pictures announced that it opted to move up the release of Lyle, Lyle, Crocodile from November 18, 2022 to October 7, 2022, taking the spot initially held by Spider-Man: Across the Spider-Verse prior to it’s move to 2023.