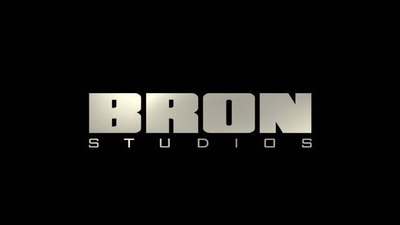 McClure was most recently CEO of CQI Capital Management, an alternative investment manager based in Toronto. A graduate of Ivey Business School, he started his career in investment banking with Scotia Capital Markets and Morgan Stanley and then made the move into investment management as a portfolio manager and then an executive with Investors Group, Inc. As part of Bron Media’s expansion, he will be based in newly established Toronto offices.

“We have reached a critical point in the growth of our various production entities where it was important to bring on an executive like Dan with deep experience in financial management and corporate organization,” said Bron Media CEO Aaron L. Gilbert in making the announcement. “This is an excellent time to be a producer of film and television content given the growth in market demand from new digital distribution platforms and the emerging middle class in developing markets.”

“I have known Aaron for some time and have been impressed with him as a visionary and proven entrepreneur,” said McClure. “Now is the time for Bron to keep expanding and take advantage of its current opportunities and the momentum the company has reached in such a short period. It’s a terrific time for me to get involved, with such incredible projects in the pipeline and new investments and acquisitions in the works.”

Bron continues to expand its relationship with Jason Cloth and his CW Media Finance who have been a strategic financial backer behind more than $125M of Bron productions in the last 18-months. CW will continue to support the ongoing growth of Bron Media’s companies with Cloth continuing to work directly with Gilbert and now McClure. Cloth will also join the Bron Media board of directors.

“I am excited to be part of BRON’s current and future growth and I look forward to further serving the company on the board level,” said Cloth.

“Jason has been such a pivotal part of the expansion of Bron,” said Gilbert. “The support and confidence he has provided has helped us take giant steps forward the last two years.”