Former MPC VFX supervisor’s notable projects include ‘​Seize Glory’ for Activision’s ‘Call of Duty: Black Ops III,’ Madden: The Movie’ for ’Madden NFL 16’ from EA Sports, Samsung’s ‘Do What You Can’t,’ and Super Bowl spots for Coca Cola and Acura. 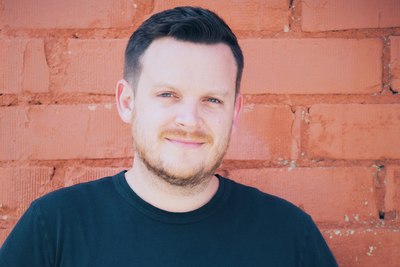 “We’re thrilled to welcome Benji to the Brickyard team.  His well-known talents as a creative force and visionary, coupled with his congenial personality, allow him to collaborate with clients and lead a team of artists with ease,” said Steve Michaels, Managing Partner, Brickyard VFX. “He demands excellence in his storytelling work, and he’ll be a great addition to our team.”

In his career, Davidson has worked as an on-set VFX supervisor, lead 2D Artist and director, among other things. Originally born and raised in England, he got his start at acclaimed commercial production company HKM/The Directors Bureau before joining MPC LA. His notable projects include Activision’s Call of Duty: Black Ops III “Seize Glory,” EA Sports’ Madden NFL 16 “Madden: The Movie,” Samsung’s “Do What You Can’t,” and Super Bowl spots for Coca Cola and Acura. He also contributed to the Los Angeles Olympics bid, receiving personal praise from Mayor Eric Garcetti.

Davidson shared, “I am excited to start a new challenge with Brickyard VFX, and look forward to working with the team. I am fortunate to be joining such a respected company that prides itself on quality, artistry, and a pragmatic approach to working with clients.”