BRB to present new series at Napte Europe. The company will show the latest in its catalogue following the interest expressed in Talking Tom and Friends and the warm welcome of Invizimals around the world. 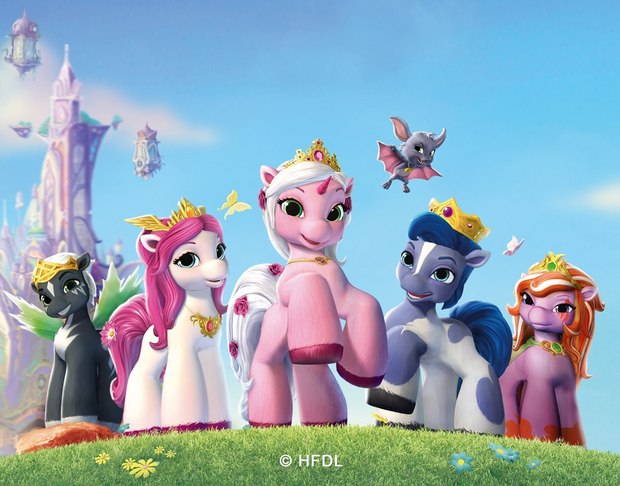 BRB Internacional will attend the upcoming edition of NATPE Europe (Prague, 23 - 26 June) with lots of new offerings. The company will present its latest productions buoyed by the tremendous general interest provoked by the recent presentation of the series Talking Tom and Friends and the excellent reception of the series Invizimals, set to premiere in the last quarter of the year in various different countries. It will also show, for the first time at this audiovisual event in eastern Europe, the first episodes of Filly Funtasia and Mica. Meanwhile, the series Invizimals (26x30’), based on a successful videogame saga from PlayStation, is preparing its premiere this autumn after the very warm welcome afforded its two TV movies –Invizimals: The Alliance and Invizimals: A Tale of Two Dimensions– which reached more than 8 million viewers around the world. The production allows viewers to access additional content, turning them into hunters of Invizimals –creatures that are invisible to the human eye and who live in a parallel dimension to ours– through mobile devices with a free Invizimals: TV Capture app or PS Vita, thanks to the use of Augmented Reality.

Likewise, BRB will take to NATPE Europe the rest of its catalogue, which contains such outstanding offerings as the new Filly Funtasia (26x30’), a series based on the well-known brand Filly from Dracco, and Mica (26x15’), based on the very solid educational project from the Santillana Publishing House.