Miami will serve as the base for the producer of such series as ‘Earth to Luna!,’ ‘Fishtronaut’ and ‘Ping and Pong.’ 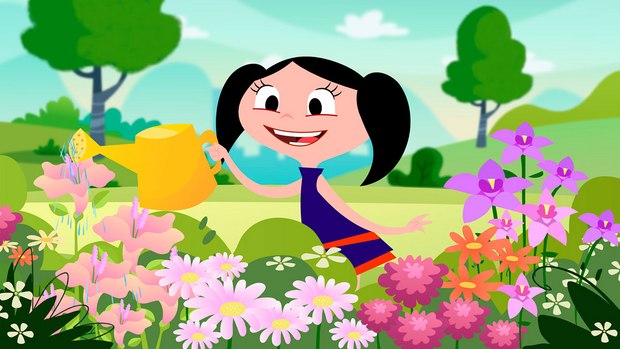 With hits like ‘Earth to Luna!’ under its belt, Brazil’s TV PinGuim is opening an office in the United States.

TV PinGuim, Latin America’s leading animation company, has announced the opening of a U.S. office in Miami. The new office of the Brazilian firm will be the administrative and sales hub for co-productions and worldwide content distribution.

Penguin Animation will work with suitable partners to continue creating, developing and producing world-class brands that appeal to international markets. The U.S. base will also provide a facility to provide some of the animation production services for future co-productions.

TV PinGuim is also pleased to announce that Paul Lamb is on board as business development consultant across all future co-productions, partnerships and distribution. Paul was previously Head of Business and Legal Affairs at Discovery Latin America, including 12 years with Discovery Kids Latin America. Paul will be based at the Miami office and will be attending MIP Junior and MIPCOM in his new role.

Lamb said: “TV PinGuim is at an exciting point of growth and I am delighted to have joined them to help increase their footprint in the U.S. As TV PinGuim is the leading animation studio in Latin America I am more than happy to introduce their distinctive, creative and unique work to partners in the U.S. and around the world.”

Celia Catunda, Creative Director TV PinGuim, said: “With two of our series already airing in the U.S. and a growing development slate it feels like the right time to open a U.S. office. The United States is a key market for us so it makes sense to have a permanent base there to allow us greater and more effective communication with our key partners and to explore additional projects to be partly produced in the U.S.”

Founded in 1989 by Celia Catunda and Kiko Mistrorigo, TV PinGuim creates entertaining, educational, distinctive and bold programming for children of all ages. Its animation portfolio covers a diverse range of subjects from science to sci-fi and from art to the environment. TV PinGuim’s biggest hits to date are the high-rated series Fishtronaut, which airs in 80 countries; International Emmy-nominated scientific preschool success Earth to Luna!, now in the third season; and the musical animated series Ping and Pong.