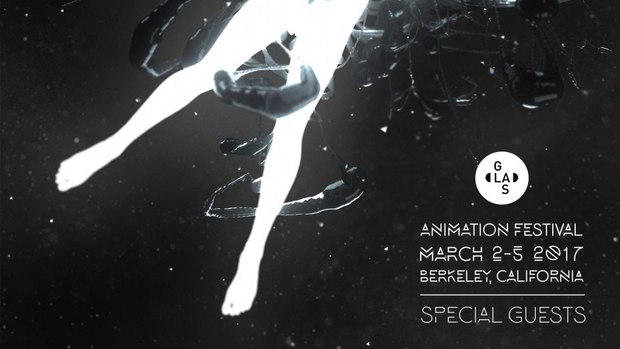 The second edition of the GLAS Animation Festival is on its way, taking place March 2-5, 2017 in the historic city of Berkeley, California, just a quick ride away from San Francisco. GLAS introduces new ideas and expands the scope of animation by bringing new voices, new talents, new themes, and a new generation of independent filmmakers and curators to the United States. The festival highlights fresh voices in independent animation while curating special programs of the most significant periods of animation history that serve as an inspiration for contemporary animators. As the festival approaches more information about featured guests, official selection, workshops, installations, and special programs will be released.

GLAS Festival Pass
Attend all four days of and have access to all GLAS events with the Festival pass including all screenings, panels, workshops, installations, guest lectures, and parties!

Weekend Pass
Planning on coming on Saturday and Sunday only? Don’t worry. There’s a weekend pass just for you.

Students
GLAS Animation Festival Passes are available to students for 20% off the original price.

Bringing a group?
Whether you’re a group of students, a team of friends, or office mates, GLAS offers a special 25% off festival passes for groups of five or more. For group rates email info@glasanimation.com (link sends e-mail).