Innovative features optimize productivity by empowering architects, engineers, 3D designers, and motion media professionals to create, render, and multitask faster than ever before. 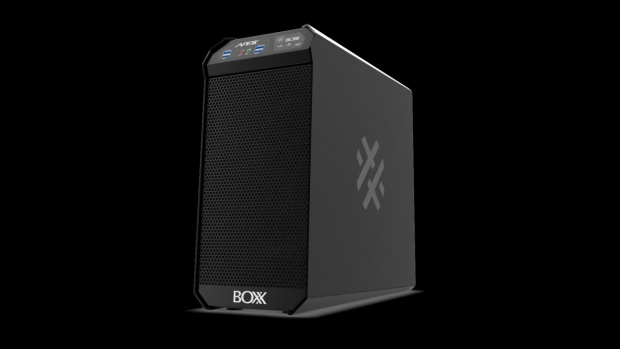 “At BOXX, we have a stellar reputation for recognizing game changing technology and being at the forefront of offering it to customers,” noted BOXX VP of sales and marketing, Bill Leasure. “Our innovative integration of the groundbreaking AMD Ryzen 5000 series desktop processors in the APEXX Denali A3 once again demonstrates our commitment to providing creative professionals with the best tools available to optimize their productivity and maximize profits.”