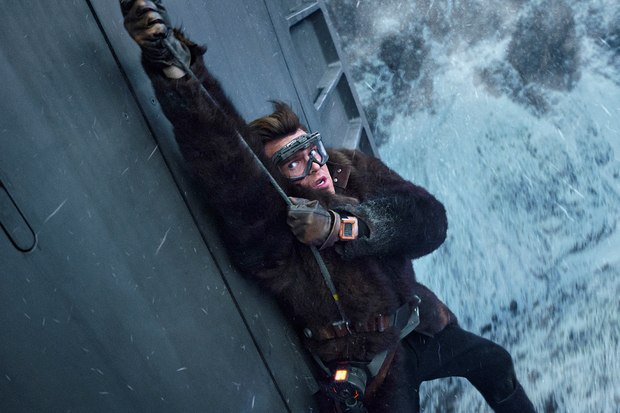 ‘Solo: A Star Wars Story’ had a rocky debut at the box office, earning 03 million domestic over the Memorial Day weekend.

You can’t say Solo: A Star Wars Story completely crashed at the box office its debut weekend, but it definitely failed to fly as high as expected.

Disney’s second stand-alone picture in the Lucasfilm saga topped the domestic box office as expected with a gross of about $85 million from Friday through Sunday. When the numbers from Monday’s Memorial Day holiday in the United States are added in, the movie is expected to just crack the $100 million mark. That’s far below Disney’s projections of $130 million to $150 million going into the weekend. It also is short of the $155 million opening of the first stand-alone movie in the series, Rogue One: A Star Wars Story.

Reports from overseas also fell short of expectations, grossing $65 million in its opening weekend. The film opened in all the major markets, excepting Japan. Its opening weekend in China grossed $10.1 million, just behind the $10.3 million it grossed in the United Kingdom. It’s worldwide tally stands at an estimated $168 million over its first four days in release.

That leaves a lot of questions regarding the film, which had a troubled production process with original directors Phil Lord and Christopher Miller being replaced with Ron Howard. Among them: Was Solo released too soon (five months) after Star Wars: The Last Jedi? Was there too much competition for the same audience with Deadpool 2 and Avengers: Infinity War already out there?

The next Star Wars movie, the untitled Episode IX, is slated for a December 2019 bow, giving Disney some room to re-consider or fine-tune its approach to the franchise.

Second place went to Fox’s Deadpool 2, which sold $43 million in domestic tickets. That brings its domestic total to $220 million, with foreign grosses of $280 million giving the Marvel sequel a $499 million worldwide total after two weekends in release.