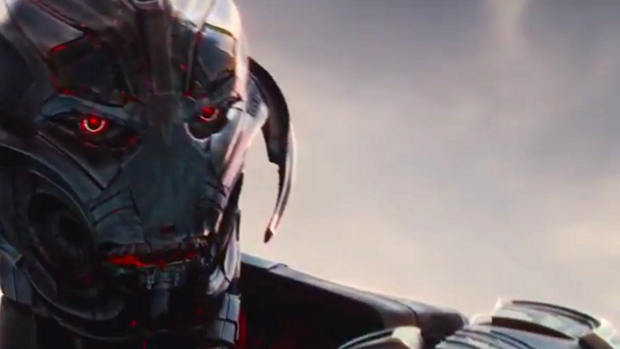 In its second weekend, Disney and Marvel Studios’ Avengers: Age of Ultron remained a force of nature, topping the chart with $77.1 million from 4,276 theaters to jump the $300 million mark domestically in only 10 days. The tentpole enjoyed the second-biggest sophomore weekend of all time after the first Avengers ($865.3 million), and tied with The Dark Knight to become the fastest film to reach $300 million behind Avengers (nine days).

Overseas, Age of Ultron continues to pace well ahead of Avengers, even though it has yet to open in China and Japan. For the weekend, it earned $68 million for a foreign total of $562.4 million, pushing the film’s global take to a stunning $875.3 million.

MGM and New Line’s Hot Pursuit, starring Witherspoon and Sofia Vergara, placed second with a $13.3 million debut from 3,004 theaters. Directed by Anne Fletcher, the female-skewing comedy was produced for $35 million.

Lionsgate’s The Age of Adaline came in third place domestically, taking in $5.6 million at the North American box office for a total of $31.5 million.

Universal’s Furious 7 followed in fourth place with $5.3 million for a domestic total of $338.4 million. Overseas, the latest installment in the Fast and Furious franchise finished Sunday with a foreign take of $1.1 billion for a total of $1.5 billion worldwide.

In sixth place, A24 Films’ sci-fi indie hit Ex Machina made $3.5 million for a new North American total of $15.7 million.

DreamWorks Animation’s Home came in seventh place with an even $3 million. Now in its seventh week at the box office, the animated feature has now earned a total of $162.1 million in North America. Overseas Home has made a total of $168.1 million for a global tally of $330.2 million.

Now in its sixth week in wide release, The Weinstein Company’s Woman in Gold landed in eighth place, bringing in an additional $1.7 million. Starring Helen Mirren and Ryan Reynolds, the drama has now made a total of $27 million at the domestic box office.

Disney’s live-action Cinderella remake came in ninth place with $1.6 million for a domestic total of $196.2 million. Overseas the Kenneth Branagh-directed feature has made $316.9 million for a total of $513.1 million worldwide.

Rounding out the list a t number 10 is Universal and Blumhouse Production’s R-rated Unfriended. The micro-budget horror movie brought in an additional $1.4 million, pushing the film’s domestic total to $30.9 million.