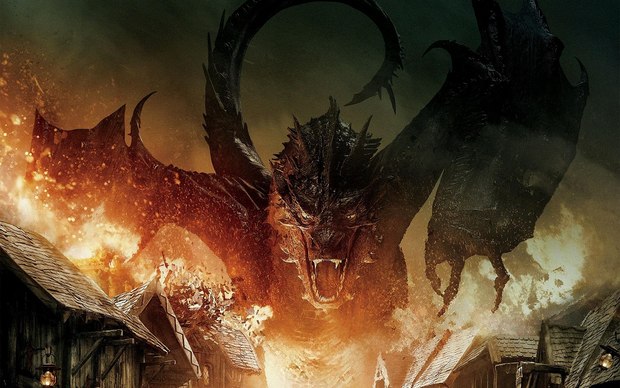 Clint Eastwood's American Sniper, from Warner Bros. and Village Roadshow Pictures, earned $30.7 million over the Super Bowl weekend, claiming the top spot at the North American box office for the third week in a row and just missing the record for the biggest Super Bowl weekend gross of all time. (That distinction is held by Hanna Montana/Miley Cyrus: The Best of Both Worlds Concert Tour, which earned $31.1 million over the big game weekend in 2008.)

Overseas American Sniper added $11.1 million for an international total of $67.3 million and worldwide tally of $316.2 million, with France, Brazil, Mexico, Spain, Japan and Germany yet to come in late February.

Among new entries, Paramount’s Project Almanac, a found-footage thriller produced by Michael Bay's Platinum Dunes, made $8.5 million, landing in third place for its debut. Directed by Dean Israelite, the long-delayed film, which began production in 2013, was made for $12 million, and follows a brilliant high school student and his friends as they uncover blueprints for a mysterious device that allows them to time travel.

Black or White, filmmaker Mike Binder's racially charged drama starring Kevin Costner and Octavia Spencer, took the number four spot with a $6.5 million domestic debut. Relativity acquired U.S. rights to the film after its world premiere at the 2014 Toronto Film Festival and is releasing it in association with IM Global and Sunlight Productions. Without studio backing Black or White was made for $9 million, with Costner investing some of his own money in the project.

Among holdovers, Universal’s The Boy Next Door rounded out the top five in its second outing, taking in $6.1 million for a domestic total of $24.7 million.

Also in its second week out, Kevin Hart and Josh Gad's The Wedding Ringer made $11.6 million for a domestic total of $39.7 million and a sixth place finish. Screen Gems made the R-rated comedy for $23 million.

The Weinstein Co.’s The Imitation Game landed in seventh place, adding $5.2 million in its 10th week at the domestic box office for a total of $67.9 million. The British drama, starring Benedict Cumberbatch, has made a total of $58 million overseas for a worldwide tally of $125.9 million.

Liam Neeson’s Taken 3 came in at number eight, earning $3.6 million for EuropaCorp and U.S. distributor Fox for a total of $81.3 million. Overseas the action threequel directed by Olivier Megaton has made $162.7 million for a worldwide total of $244.1 million.

The George Lucas-produced Strange Magic finished in ninth place for its sophomore weekend, taking in $4.4 million for Lucasfilm and parent company Disney for a domestic total of $9.9 million.

Rounding up the top 10 is new entry The Loft, director Erik Van Looy's English-language remake of his 2008 Dutch film. From Dark Castle Entertainment, the thriller made $2.9 million for distributor Open Road Films. The $14 million title, about a group of men who share a loft used for illicit affairs, stars James Marsden and Karl Urban, while Matthias Schoenaerts reprises his role from the original film.

Elsewhere, playing at 205 locations, the Game of Thrones IMAX event earned roughly $1.5 million, lower than the 2012 Raiders of the Lost Ark IMAX re-release, which saw a $1.67 million debut and went on to earn $3.1 million.

Thanks to strong numbers in China, Peter Jackson’s The Hobbit: The Battle of the Five Armies reached $900 million worldwide this weekend. It joins the other two Hobbit movies -- and the last two Lord of the Rings movies -- in that $900-million-plus club. In its second weekend in China, the final chapter in the Hobbit trilogy added $20.2 million, which brings its total there to an estimated $92.6 million. Overall, the film has now earned $664.2 million overseas and $916 million worldwide.

Playing in 37 territories, Disney’s Marvel-inspired Big Hero 6 earned an estimated $20.1 million this weekend. It opened in second place in the U.K. with $6 million ($6.8 million including previews), and also held on to first place in Japan, where the animated feature has now grossed $63 million. To date, Big Hero 6 has earned $266.6 million overseas, and still has France and China on the way in February.

A week ahead of its U.S. debut, Paramount’s The SpongeBob Movie: Sponge Out of Water opened to an estimated $8 million across five markets. Most of that came from Mexico, where the movie took in a strong $6.7 million. Along with the U.S., SpongeBob also reaches Brazil and Spain next weekend.