‘Isle of Dogs’ expands slightly and retains the top per-theater average, while ‘Black Panther’ hangs on in third place overall in its seventh weekend of release. 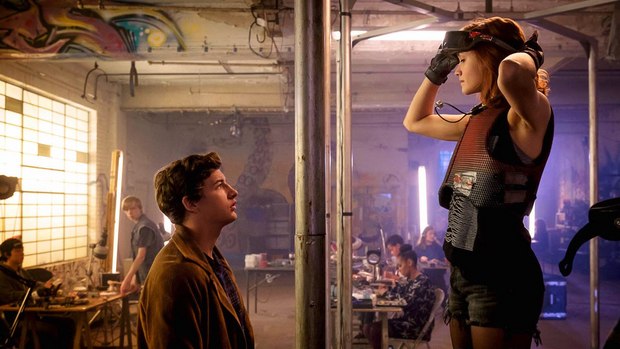 ‘Ready Player One’ topped the box office its opening weekend with $41.2 million in domestic ticket sales.

Ready Player One set the high score at the box office its opening weekend, selling $41.2 million in tickets at domestic theaters, while Wes Anderson’s Isle of Dogs was again the strongest film on a per-theater basis as it expanded its release.

Combined with strong Thursday numbers, the most-recent film from director Steven Spielberg has racked up $53 million domestic and $128 million foreign for $181 million total. It’s the largest opening for a Spielberg-directed film since Indiana Jones and the Kingdom of the Crystal Skull in 2008.

Holding strong in third place is Marvel Studios’ Black Panther, which continues to do extremely well with $11 million in domestic ticket sales in its seventh weekend of release. That brings its domestic cume to $651 million, which gives it a worldwide total of $1.28 billion.

Isle of Dogs expanded from about 27 theaters to 165, selling $2.8 million in ticket sales. That gave it a $17,000 per theater average, almost double what Ready Player One did with an average of about $9,700 at more than 4,200 theaters. The film will expand again April 6 and peak with a wide national release scheduled for April 13.

And Sony’s Peter Rabbit celebrated the Easter holiday with slightly more than $2 million in domestic ticket sales. The hybrid animation and live-action feature has grossed $111 million domestic and $120 million foreign for a $230 million total.