Fox passed on ‘Bob’s Burgers’ creator’s pitch, leading to a bidding war between streaming services for the project. 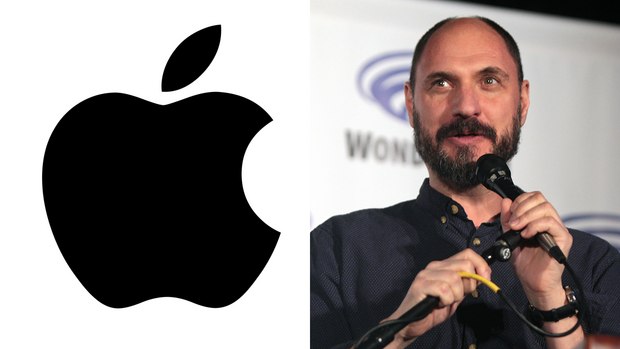 Apple bought its first animated series with an order for two 13-episode seasons of 'Central Park' from Loren Bouchard, creator of 'Bob's Burgers.'

The tech giant’s first animated series received an order for two 13-episode seasons of the show.

Written by Bouchard with Josh Gad and Nora Smith, the show is about a family of caretakers who save the famous park as well as the world. Bouchard and Gad are executive producers; Smith will be a consulting producer.

The show will star the voices of Gad, who played Olaf the snowman in Frozen, as well as Leslie Odom Jr., Titus Burgess, Kristen Bell, Stanley Tucci, Daveed Diggs and Kathryn Hahn.

The show was originally developed for Fox, where Bouchard has an overall deal. When the network passed, the show ended up in a heated bidding war among Apple, Netflix and Hulu, according to Deadline.com.